What does diversity and gender equality have to do with fertility? 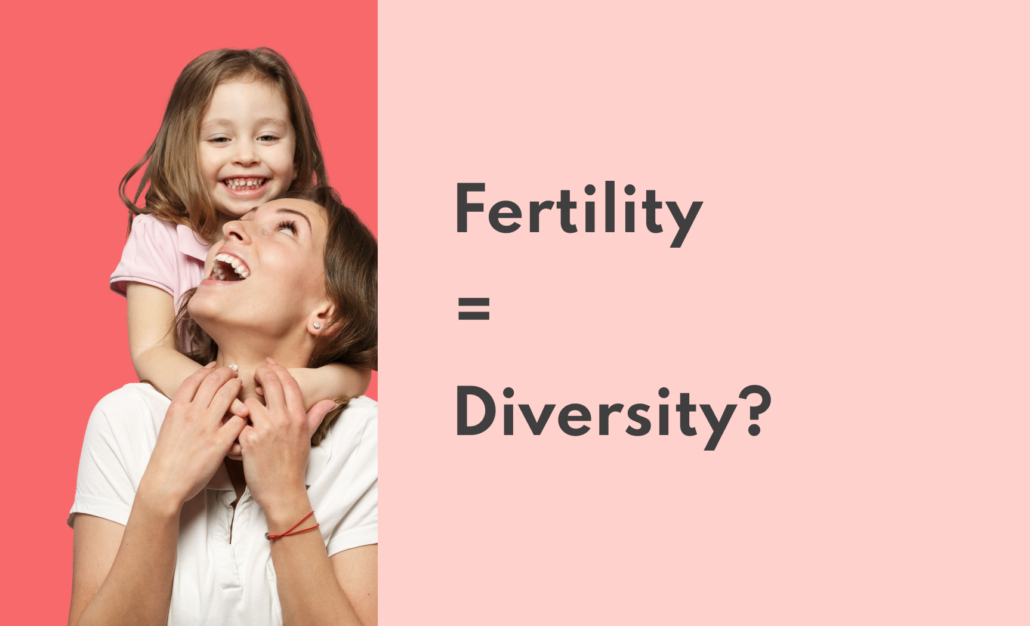 The idea that companies should support their employees on their path to parenthood is still seen with skepticism in Europe. No wonder, since family planning is still considered a ‘purely private matter’ by most companies and the concept of employee benefits for fertility & family forming (aka. fertility benefits) is still completely unknown outside the US.

There are many reasons for this – Fertility Benefits are relatively new and often not fully understood. However, as society continues to develop, it is becoming increasingly clear that reproductive technologies are affecting more and more people… 15% of the population is struggling with infertility and this is also reflected in the utilisation rates of European fertility clinics. Reproductive treatments have become a critical part of our mainstream healthcare system – even though they are usually not included in traditional insurance coverage.

Diversity is about equal chances in all areas of life

Diversity & inclusion management aims to provide equal opportunities for all people – regardless of their age, gender or sexual orientation. The topic is becoming increasingly important and there is a wide range of measures designed to ensure that no one feels excluded. However, one important point is hardly ever addressed: a big portion of the population is systematically disadvantaged or completely excluded when it comes to fertility and family planning. This becomes particularly clear when analysed from 3 different angles: the biological, the reproductive and the regulatory angle:

“A big portion of the population is systematically disadvantaged or completely excluded when it comes to fertility and family planning.”

Women are born with all their egg cells. During their lifetime, not only the number of available eggs decreases, but also their quality. Most women are not aware that by the age of 35, 95% of their egg cell reserve is already gone. Men, on the other hand, produce their sperm on a daily basis. Statistically, the quality of their sperm does not decline until the age of 45.

These biological circumstances also have an indirect influence on the career development of women and men, since significant career leaps often occur precisely in the period in which women have to decide whether or not they want to have a family one day. Inequality is thus already embedded in our biology.

Reproductive medicine looks back on a long history and has recorded major milestones, especially in the field of artificial insemination. Since 2012, preservative egg and sperm freezing has also become increasingly popular. However, the differences in biology also leave their mark on reproductive medicine. Because whether artificial insemination or preservative freezing – the effort, physical strain as well as the costs for the treatments for women are in most cases a lot higher than those for men.

For example, if we compare egg freezing with sperm freezing, this becomes particularly clear: A 35-year-old woman needs an average of 2-3 treatment cycles (1 cycle = 1 month) to reach the required number of eggs in order to obtain the highest possible probability of success. One treatment cycle includes hormonal stimulation by means of injections and surgery for the egg retrieval. The total cost per cycle is £3,500 – 5,000, depending on the biological condition and the chosen fertility clinic.

“Because whether artificial insemination or preservative freezing – the effort, physical strain as well as the costs for the treatments for women are in most cases a lot higher than those for men.”

At the regulatory level, there are a number of points that are highly questionable from an equality perspective. Let’s start with the legally regulated assumption of costs by health insurance companies: In Germany, health insurance companies usually cover 50% of the costs for up to 3 artificial inseminations – under the condition that a) the couple is heterosexual, b) married and c) the woman is under 40 years old. Arrangements that exclude a vast proportion of the population.

Fertility preservation measures, such as preservative egg or sperm freezing, are not supported at all, unless women have a cancer diagnosis. Other medically indicated conditions, such as endometriosis, are not sufficient to justify coverage by insurances. In addition to these regulations, which mainly concern the cost side, there are also regulations that legally determine which constellation is legal for family planning and which is not. If a woman – single or with a female partner – wants to undergo artificial insemination with the help of a sperm donor, this is only legal in a few federal states in Germany.

In general, the hurdle of family planning for same-sex couples is much higher than that for heterosexual couples – both via reproductive medicine and via adoption.

Now, to return to the initial question: What does diversity and gender equality have to do with fertility and family planning? – Everything! Because we believe that everyone should have the same opportunity to start a family – regardless of age, gender, sexual orientation, gender identity or marital status. And we also believe that companies have a significant responsibility to implement this diversity and inclusion philosophy in order to be successful in the long run.

Discover more about fertility benefits and how they can help your organisation become more inclusive, diverse and supportive, as well as attract more talent.

Apryl helps modern companies to overcome inequalities by supporting all employees to plan families and thrive in their career. Get in touch to find out how we can help you.

General advice posted on our blog or website or app is for informational purposes only and is not a substitute for medical advice, diagnosis, or treatment. Apryl makes no warranties regarding treatments, coverage, or chances of success. 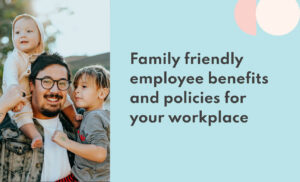 Family-friendly employee benefits and policies to implement in 2023 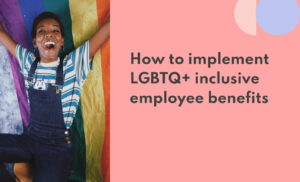 Are you ready to lead the workforce of tomorrow?

Let’s talk about how fertility and family forming benefits can support your employees. 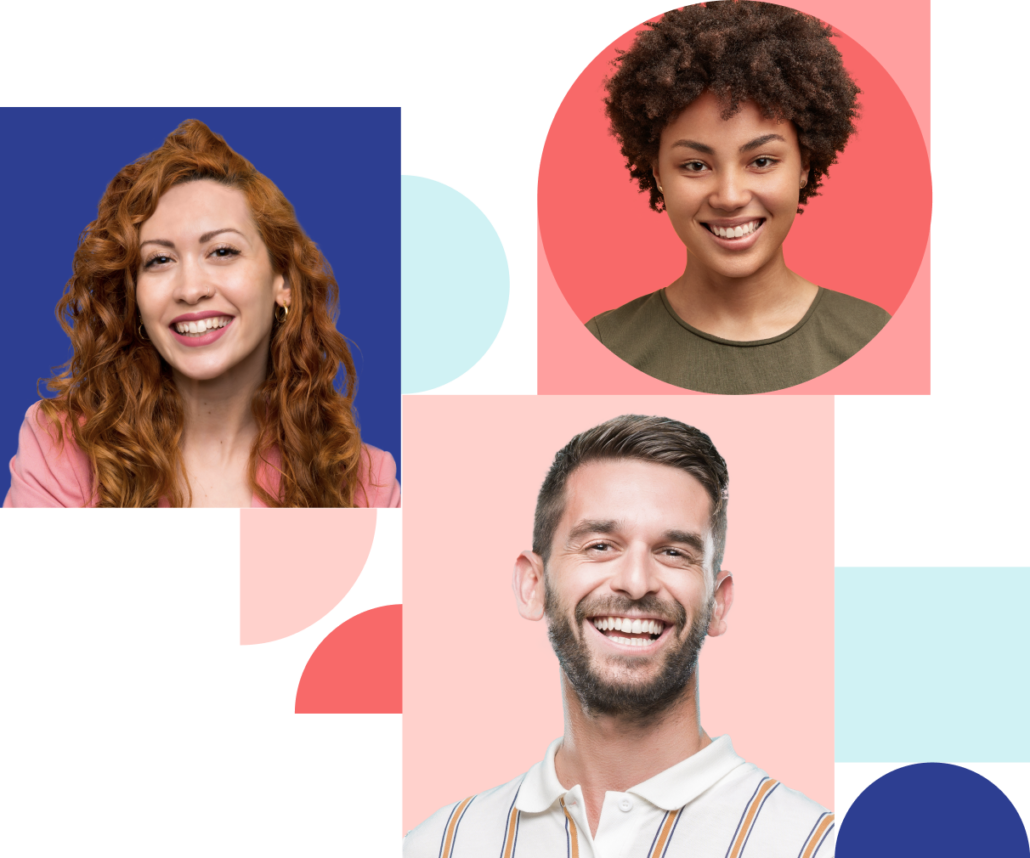